Who says I can’t ...going to Denmark for a weekend

In "Travelling • Vanlife"
Scroll this

Since years I’m a big fan of the independent folk singer Synje Norland. When she released the video for her new song “Who says I can’t“, I was totally in love with that song…and…with the video. The scenery in the video was just beautiful, what a mood, just like a dream. 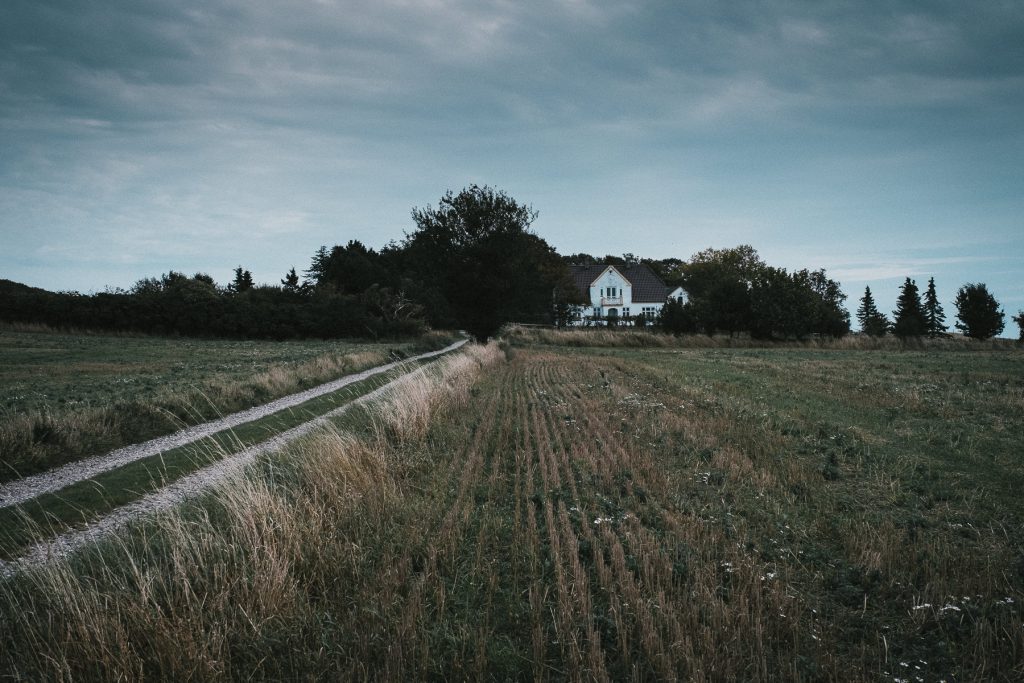 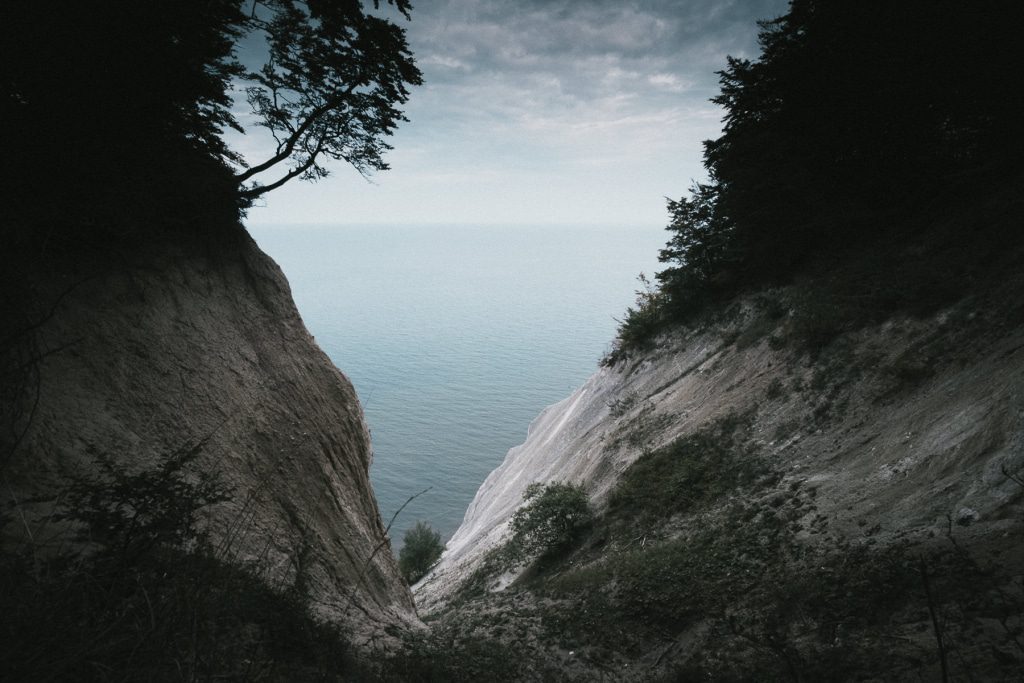 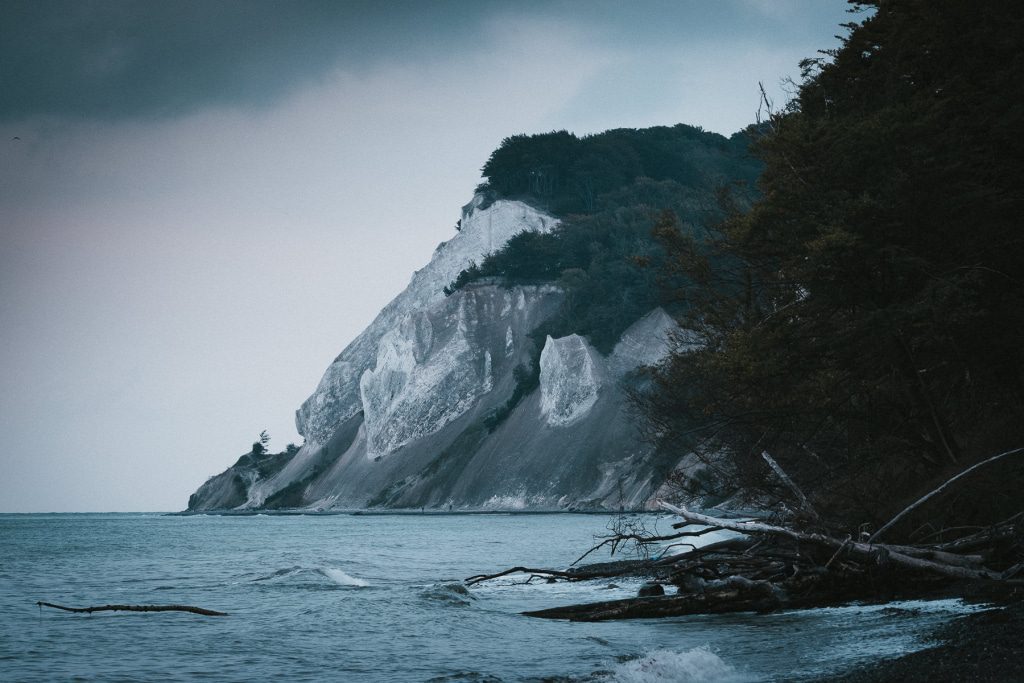 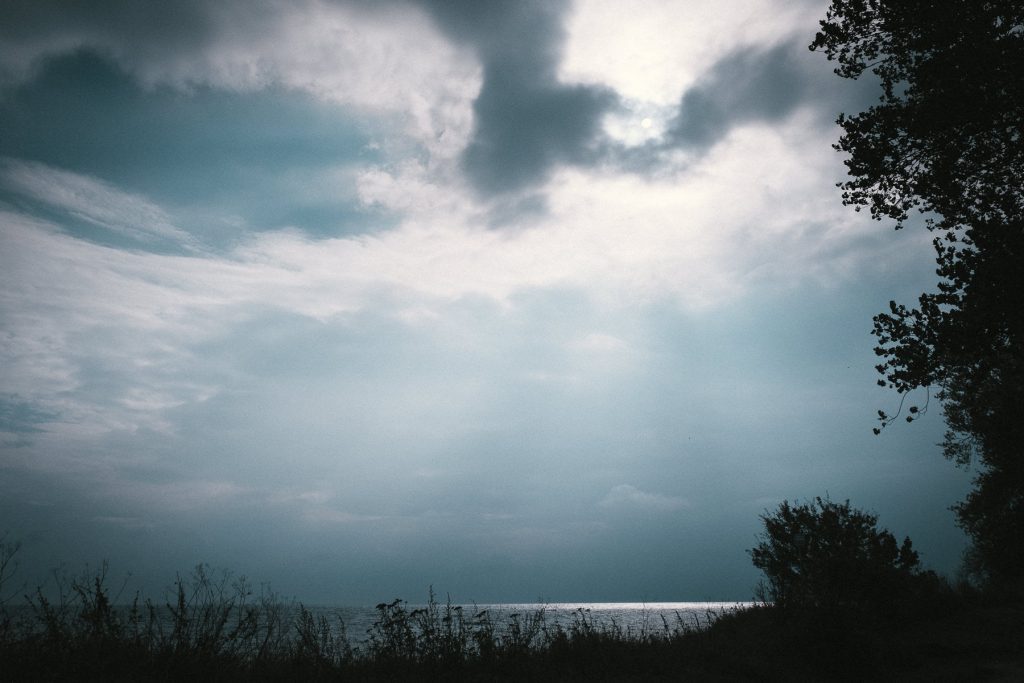 The credit says “Location Møns Klint”…where in devils name is “Møns Klint”? I had no clue. I looked it up: in Denmark. Well…okay…Denmark. I instantly stopped thinking about it.

A few months later we had a weekend plus an additional day off and wanted to go on a short trip. Somehow Møn came back to my mind. I checked the route: Two and a half hour from Berlin to Rostock, two hours with the ferry and another one and a half hour drive. Not really close, but still somehow feasible – even with a kid that’s getting bored pretty quickly on long car rides. The ferry crossing will definitely be a nice break…especially if you like ships and the sea.

It was wonderful: In early October the season was already over. Most of the tourists were gone and a lot of places where closed. But this makes this place even more “dreamlike”. 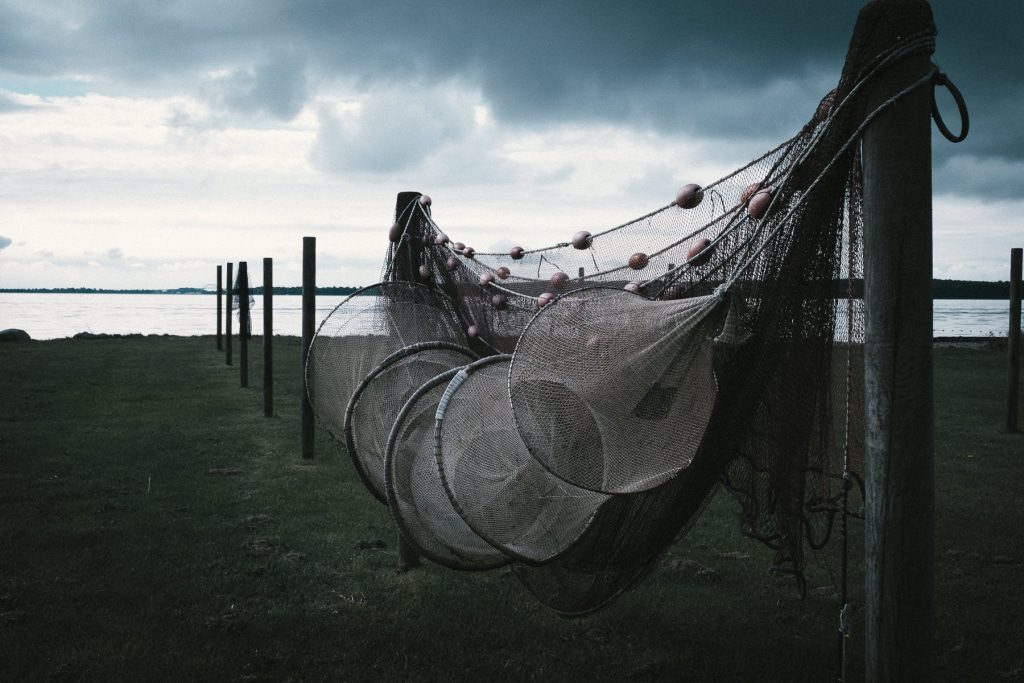 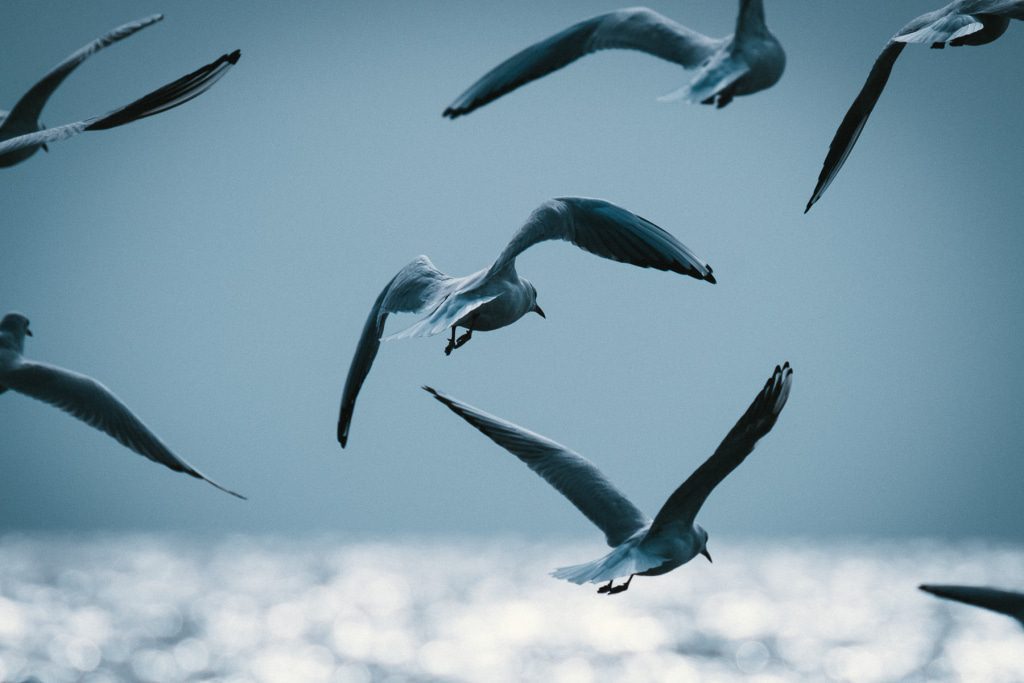 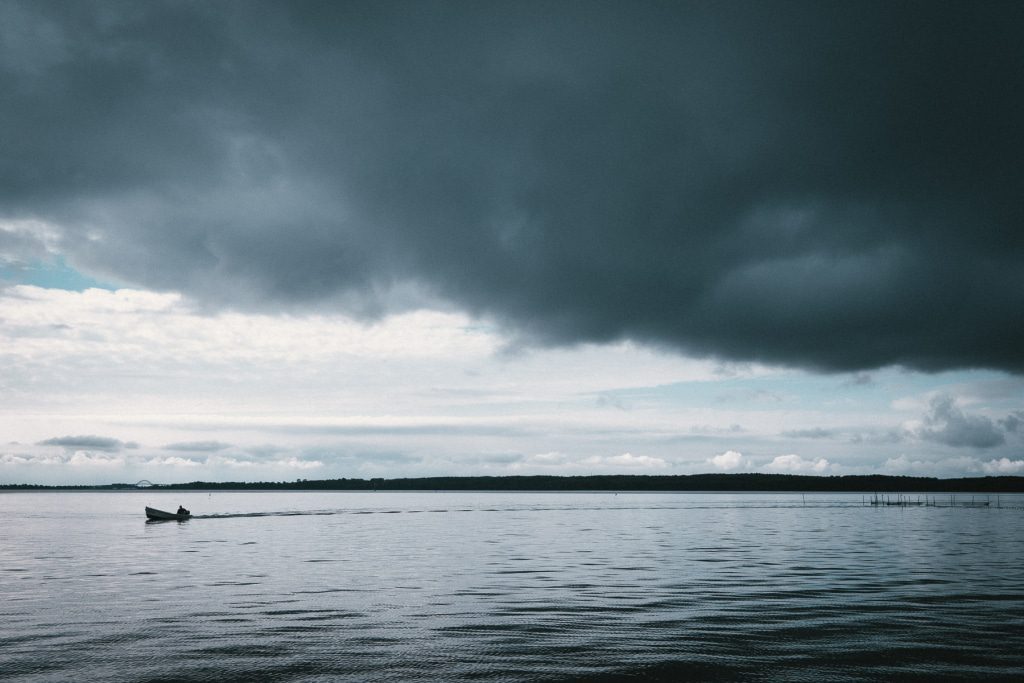 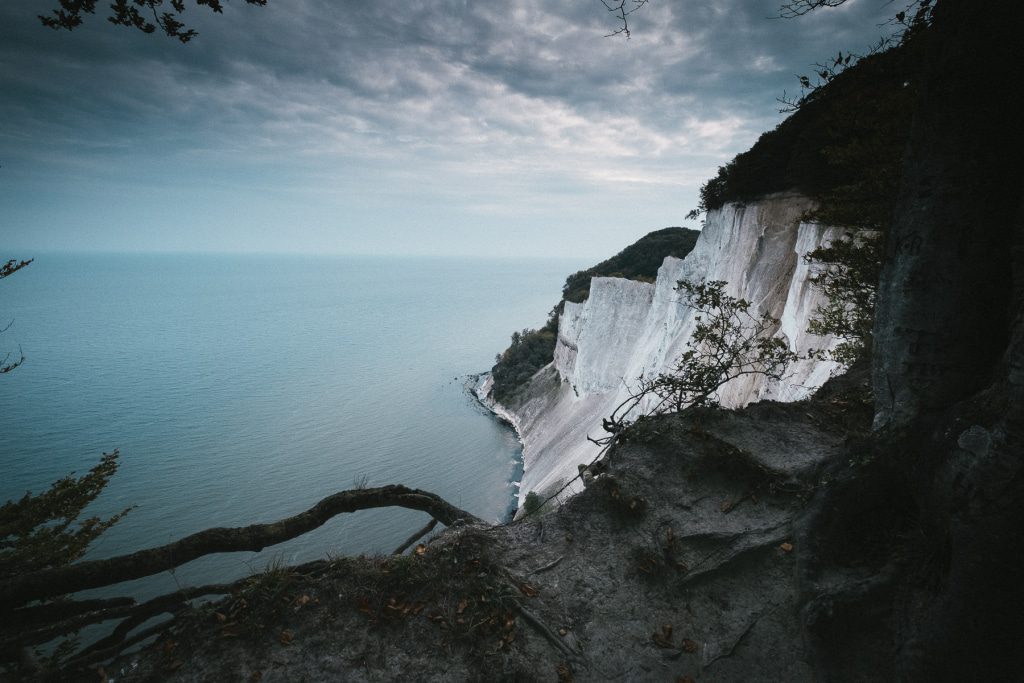